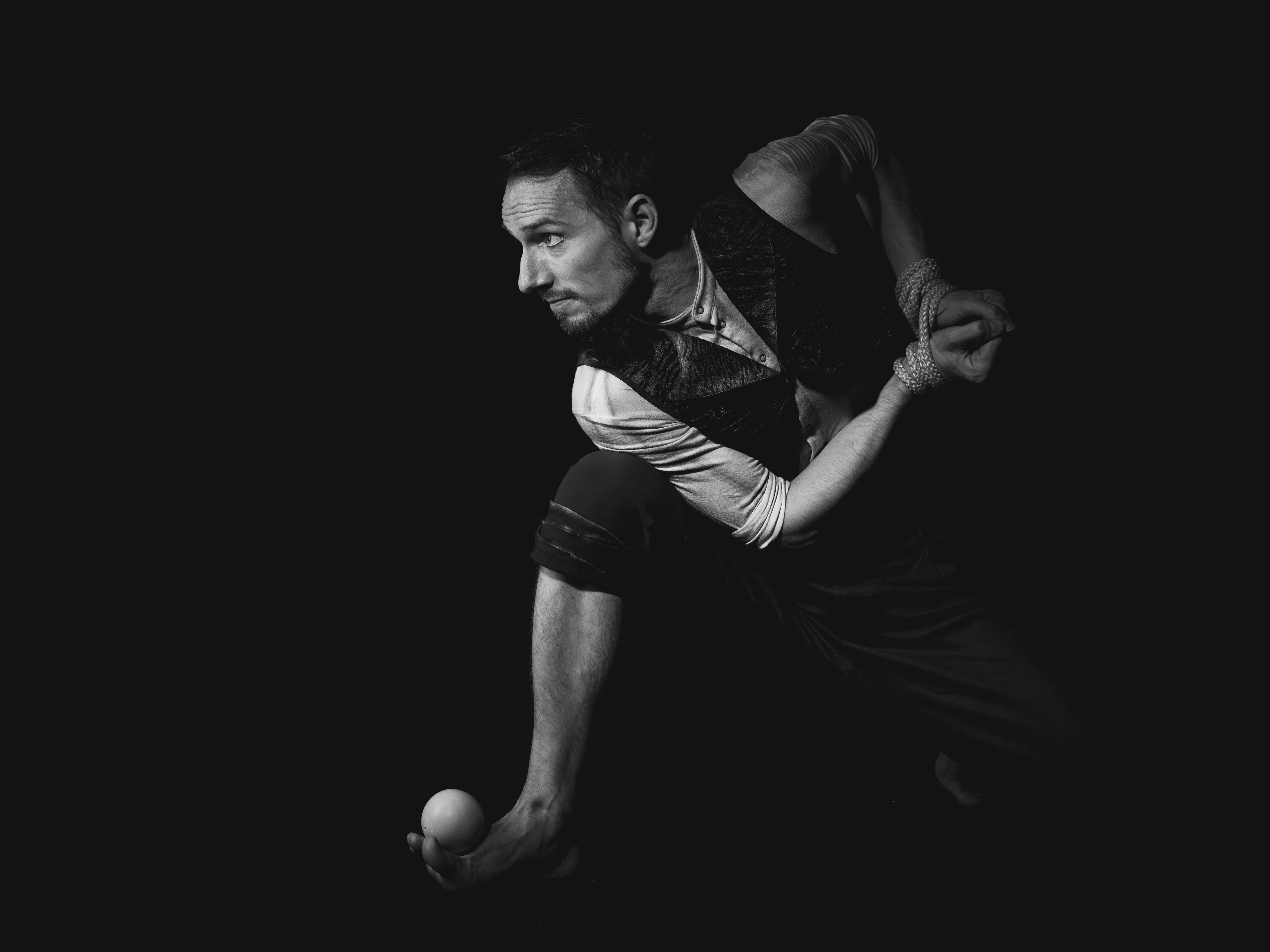 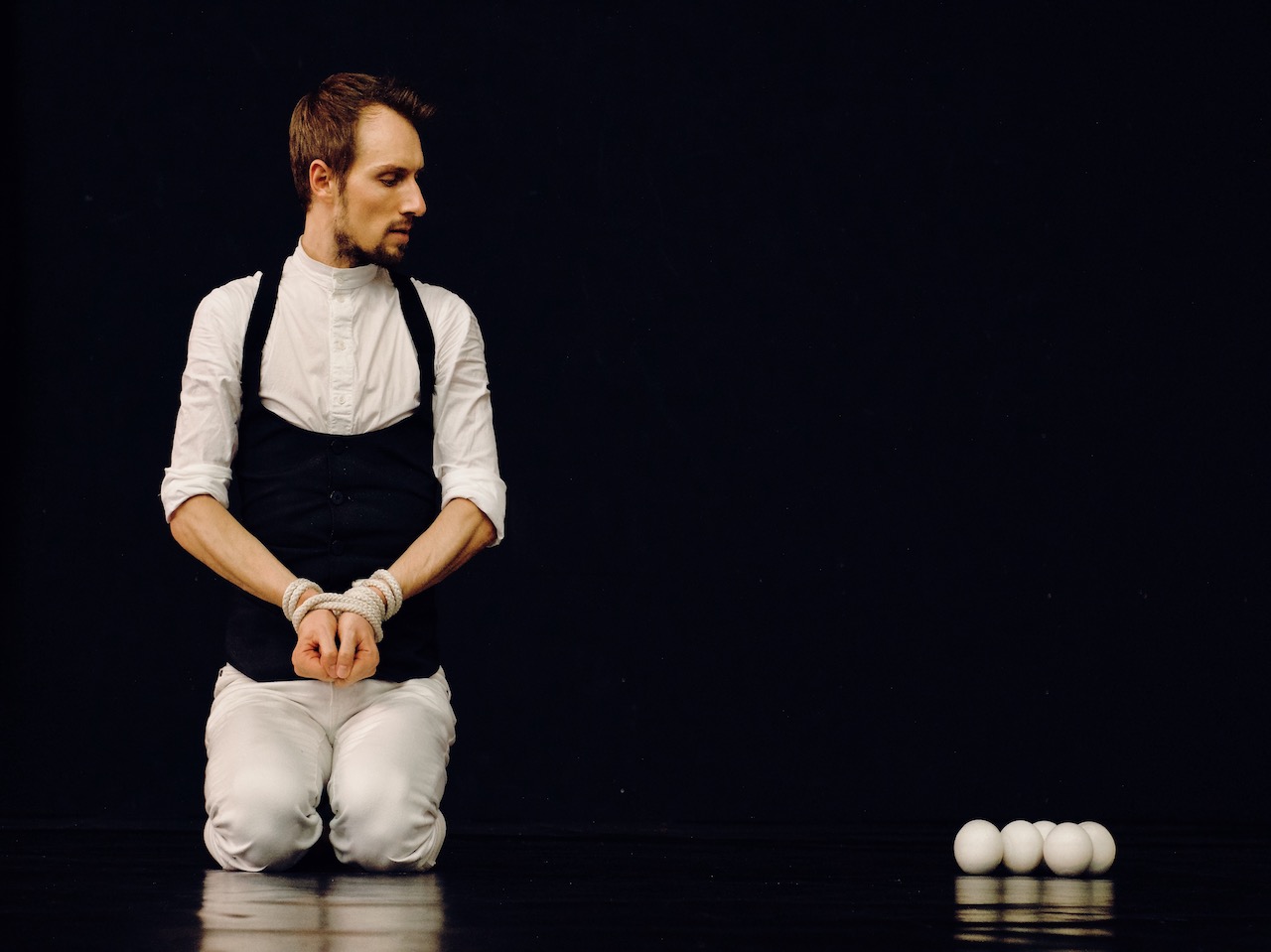 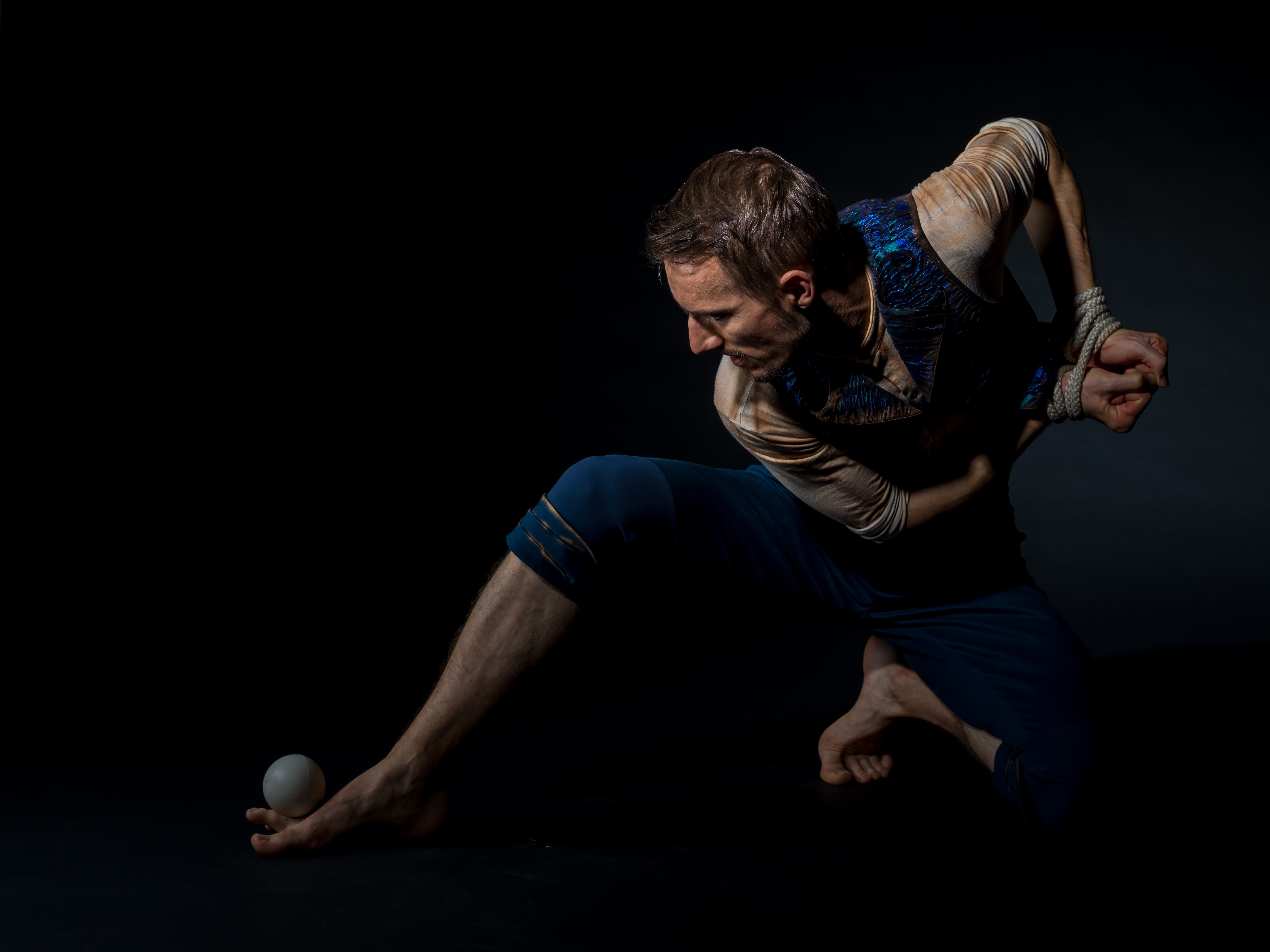 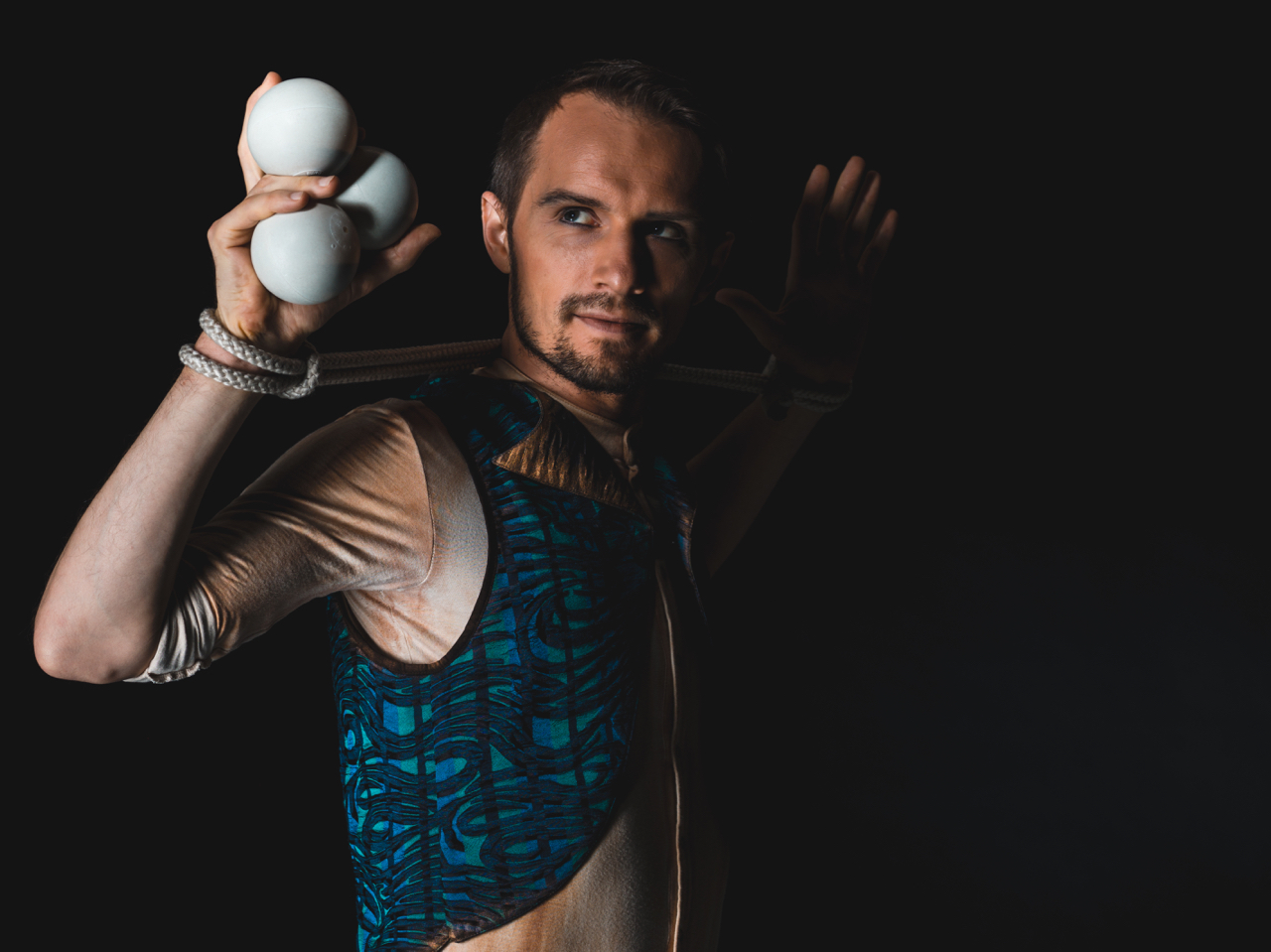 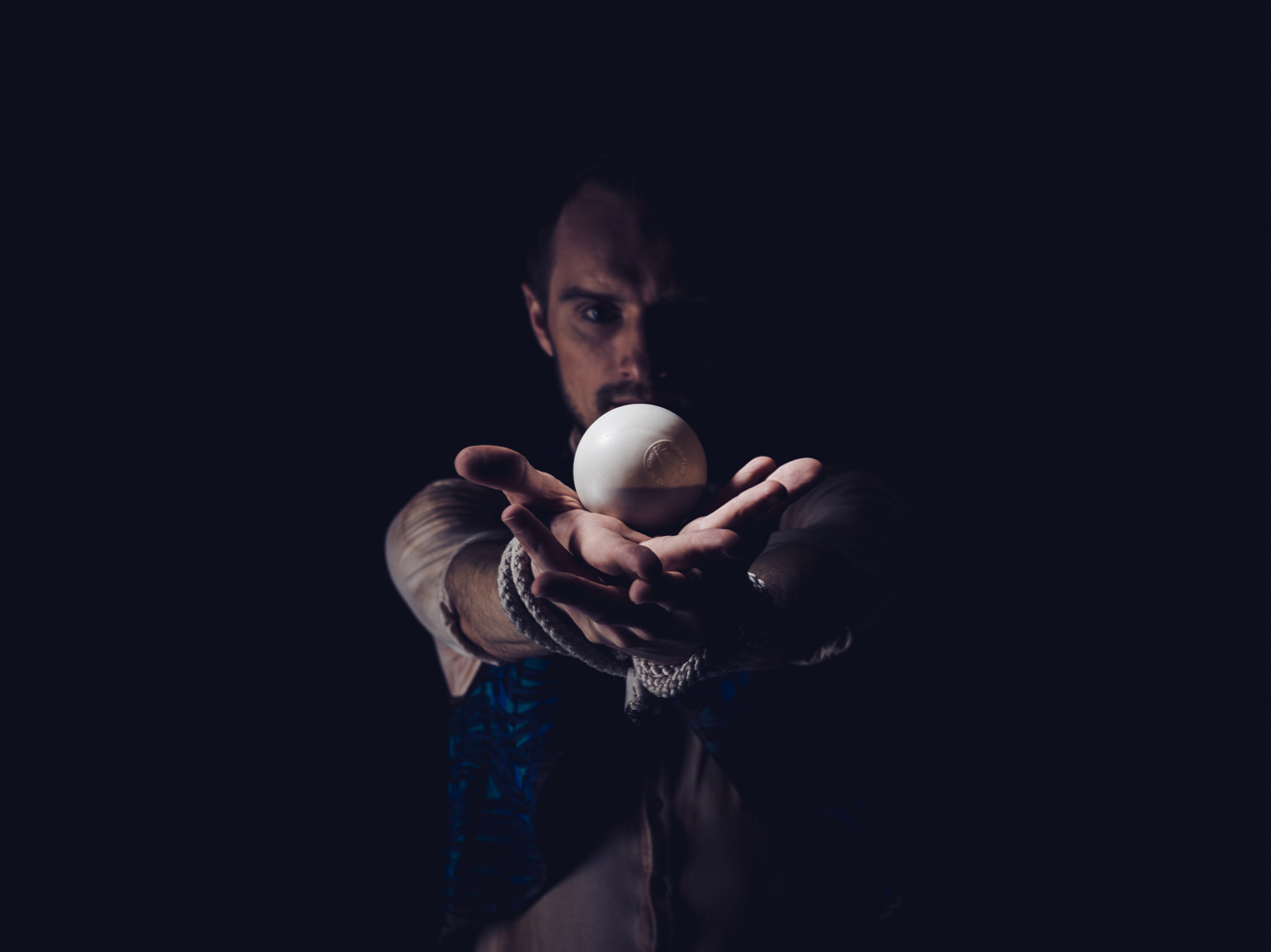 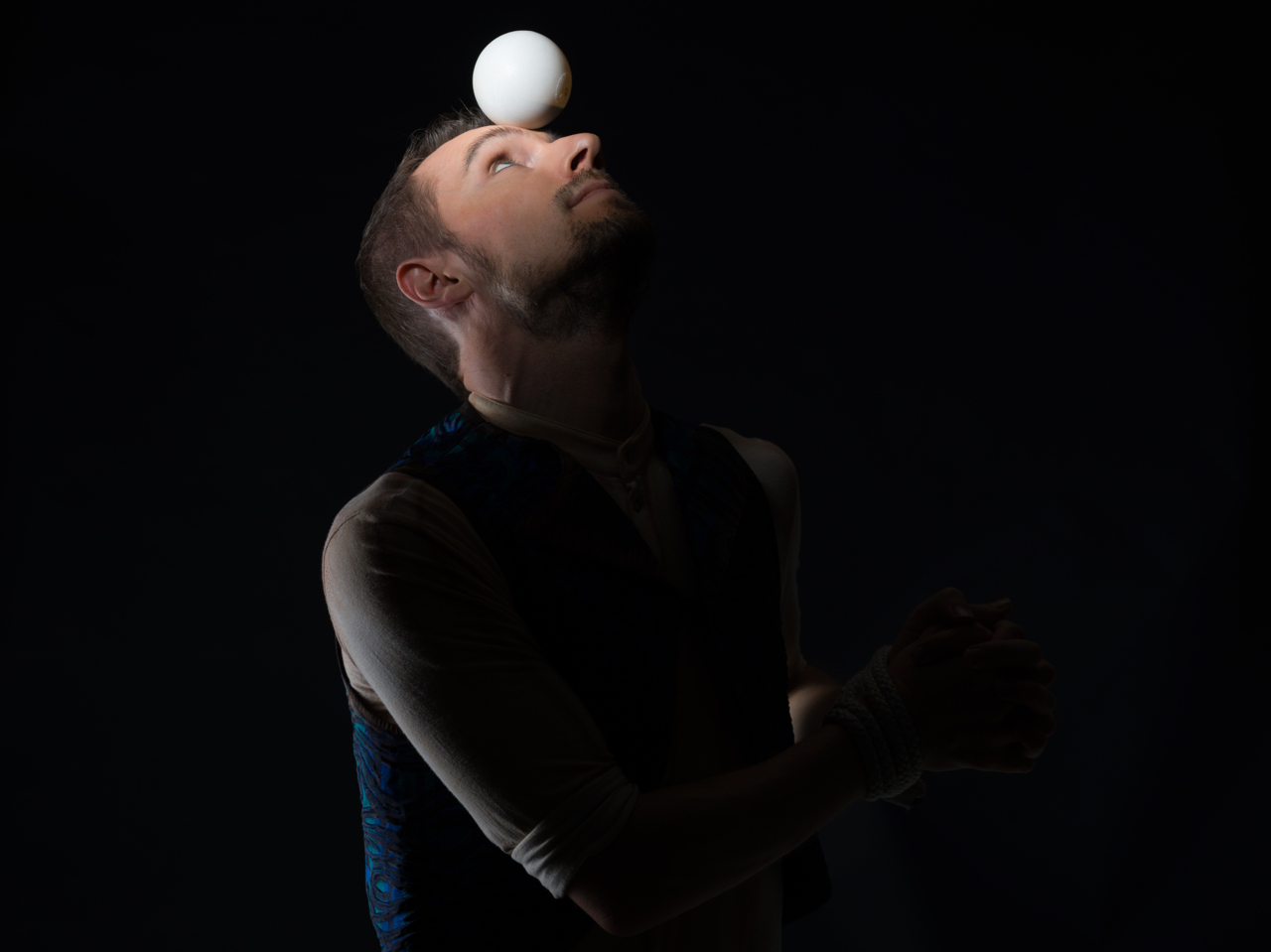 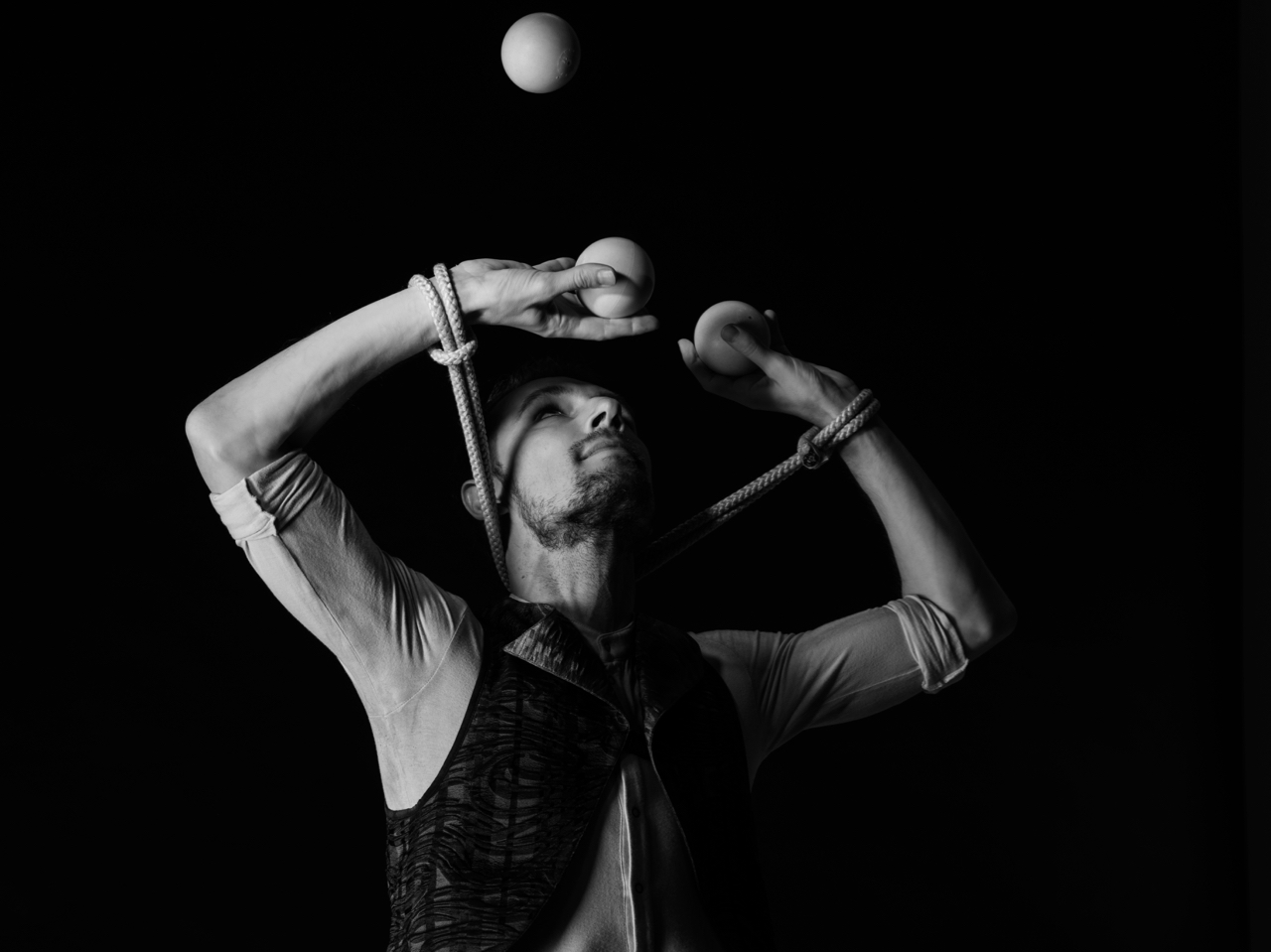 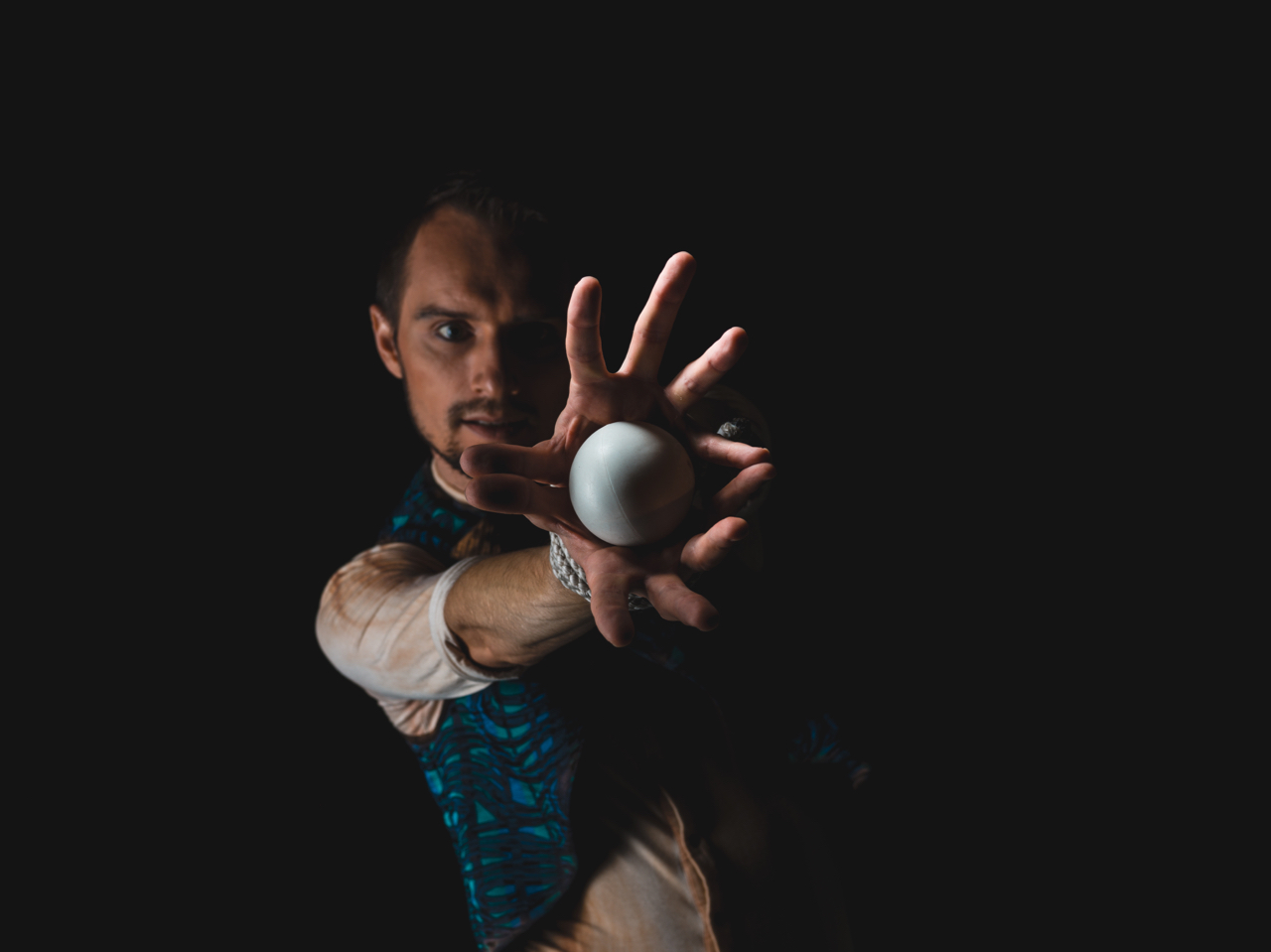 Unlike the foot juggling when an artist is laying on his back and juggles upside down with his feet, Stanislav is standing on his feet like a classical juggler but uses his bare feet to catch and throw the balls. This is already very difficult style of juggling but Stanislav makes it even harder and ties his hands up.
The significant and the world’s one of a kind juggling style that was honoured by many international prizes from different varieté and circus festivals. 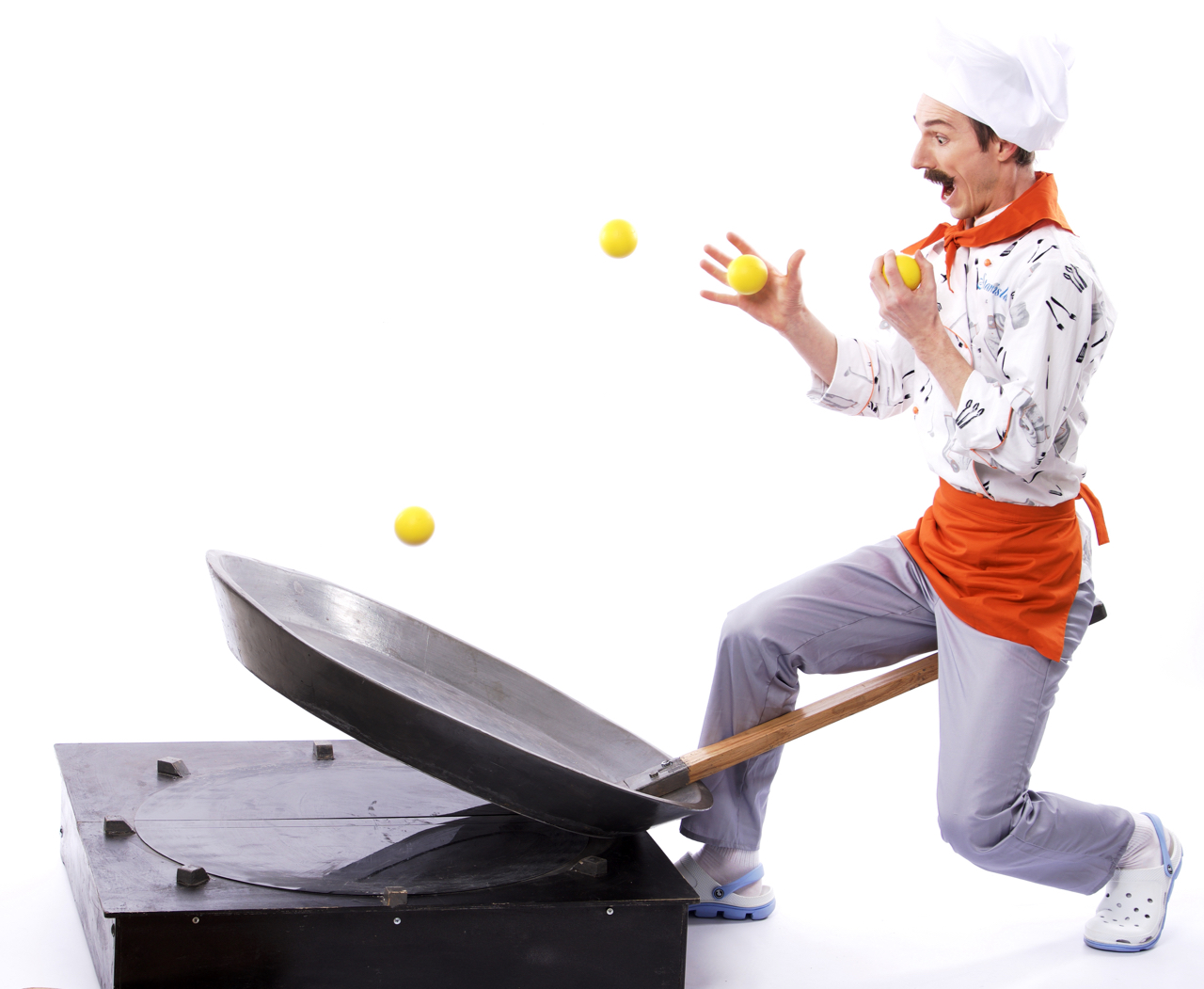 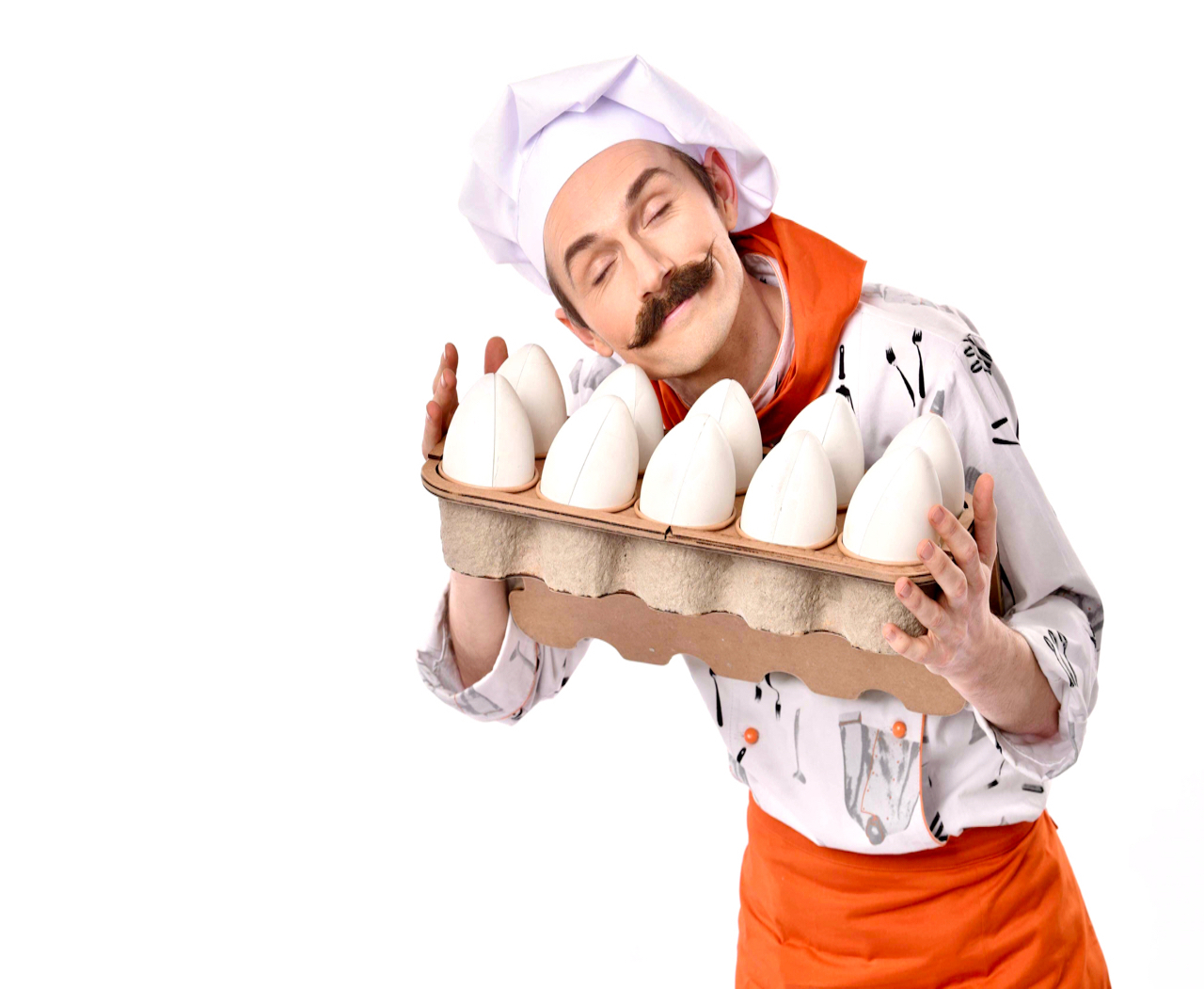 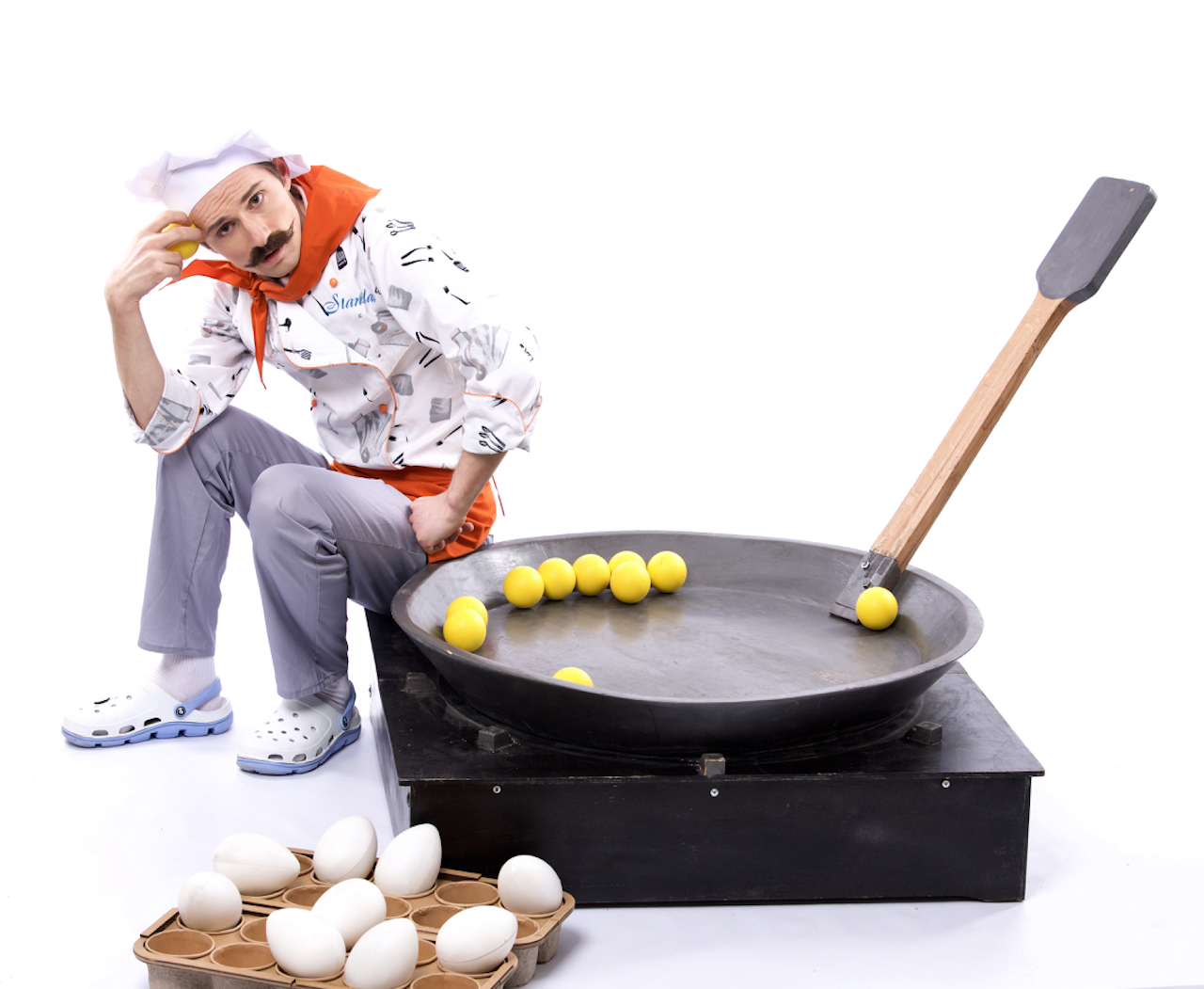 Welcome the world’s best Chef – Stanislas Koch.  His charme and enthusiasm will make you smile and bring some nice, positive energy.
Perfect for any dinner show, weddings as well as traditional varieté or circus shows.

Stanislav Vysotskyi was born in Kyiv, Ukraine in 1983. Following the steps of his aunt, a circus artist, he went to one circus studio and had been learning juggling for four year. After four years Stanislav started to perform professionally first in Ukraine and few years later worldwide.

After many years of experience Stanislav developed unique style of juggling that is now his signature style: he juggles with his bare feet while standing. In his show act he can juggle three balls with one foot and even flashing four balls with one foot. These tricks have never been done before by any juggler.

In 2014 Stanislav moved to Germany and now lives in Berlin. Since then he was working in many German Variety Theaters. 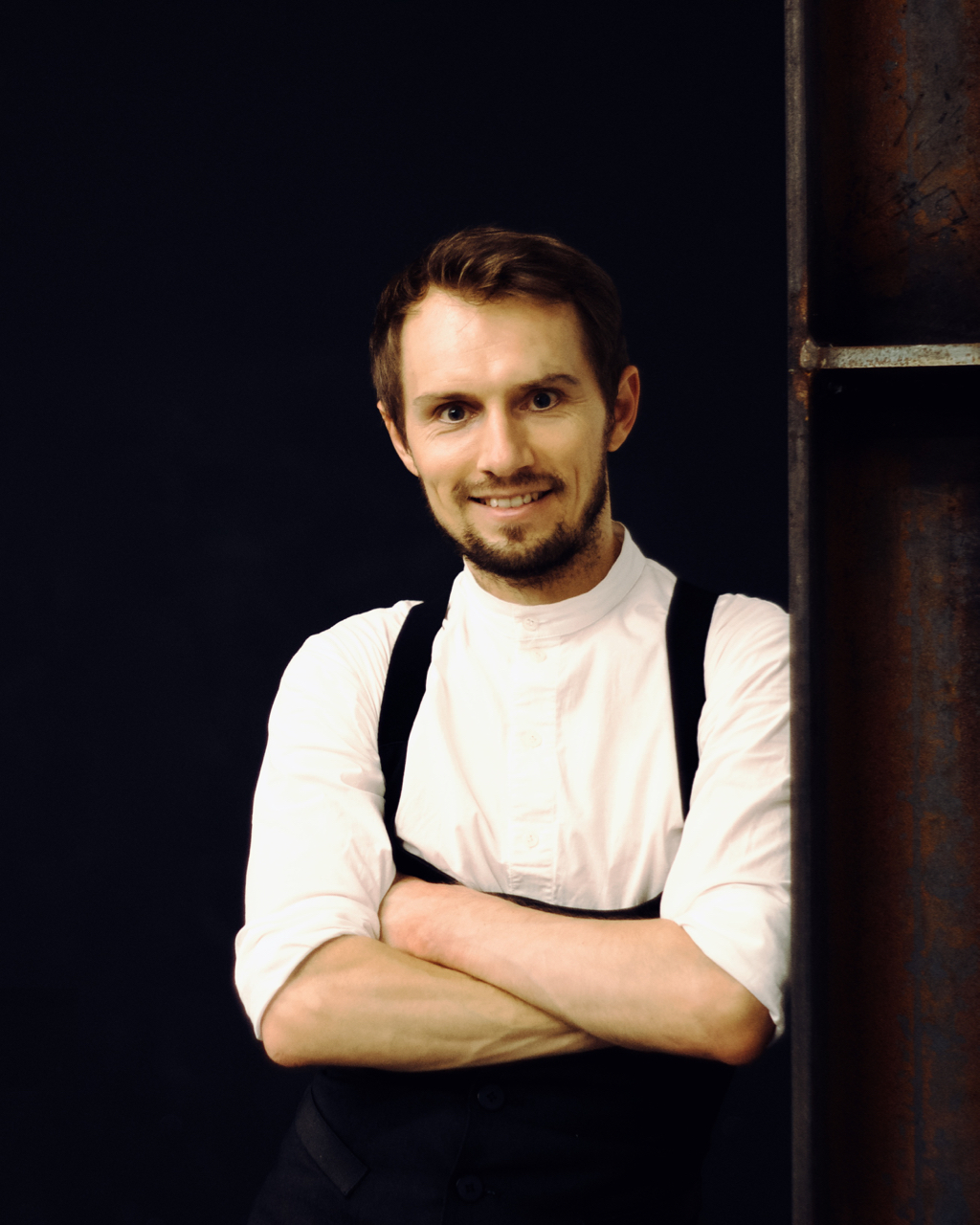 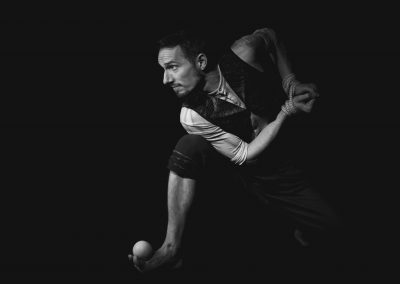 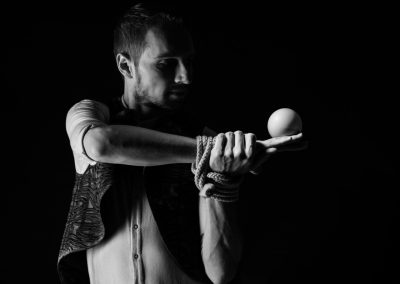 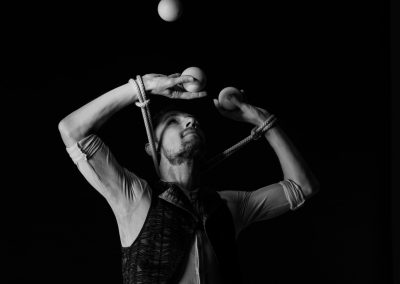 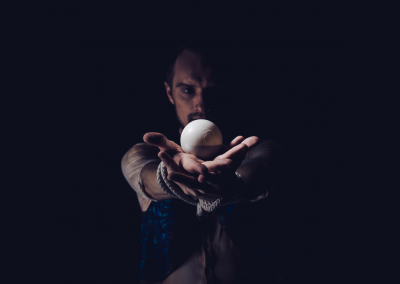 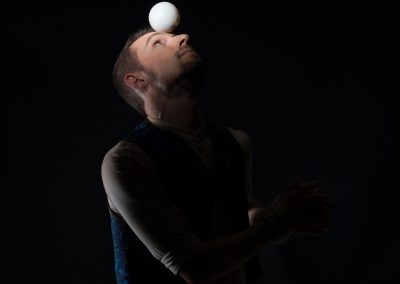 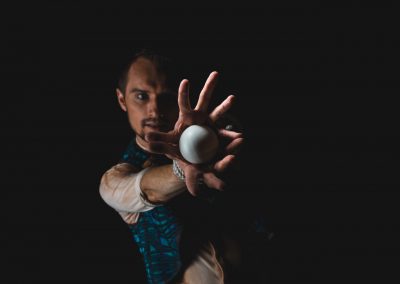 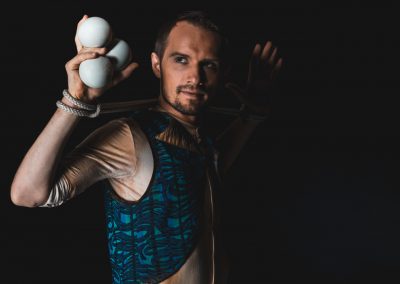 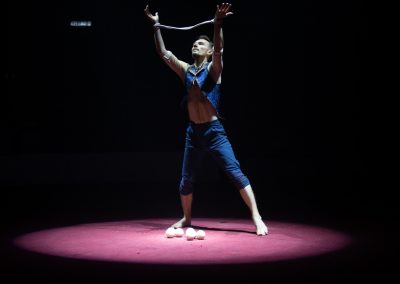 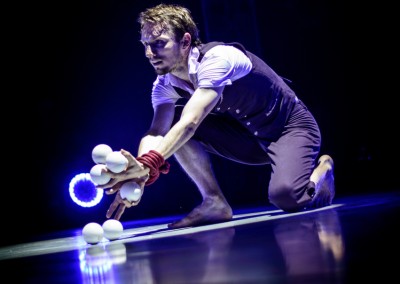 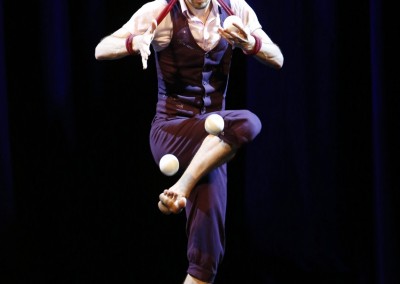 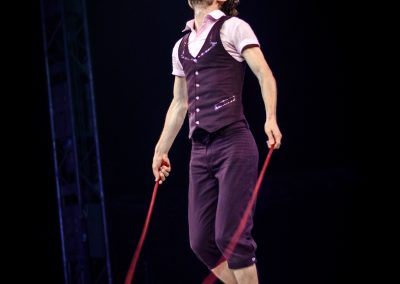 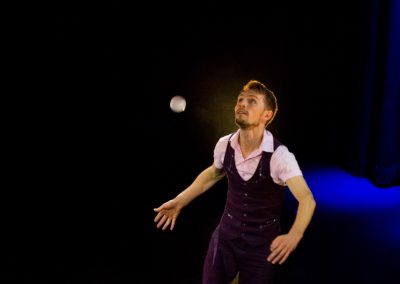